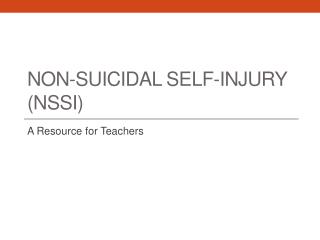 Chapter 7 - . the patellofemoral articulation. introduction . separated from the knee chapter because of differences in

Chapter 14 - . injuries to the tissues. oa 10.21. differentiate between a primary injury and secondary injury.