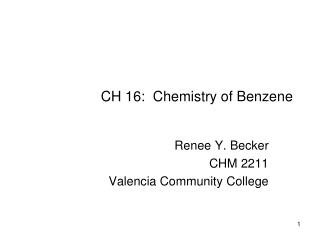 Ch 16 - . non renewable energy by: sean nobles and lexus reed. what are the advantages and disadvantages of conventional

Ch. 16 - . driving on highways. key idea. this chapter discusses ways to manage risk when entering, driving on, and

Ch. 16 - . the search for the genetic material led to dna. experiments with bacteria and, later, with phages provided the