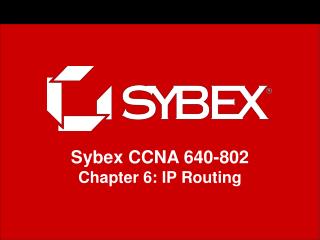 Chapter 2 - . accounting for partnerships: organization and operation. objectives of the chapter. to learn the accounting

CHAPTER 13 COOLANT - . objectives. after studying chapter 13, the reader should be able to: prepare for ase engine repair

Chapter 14 - . managing it: planning and implementing change. chapter objectives . how end user resistance to changes in