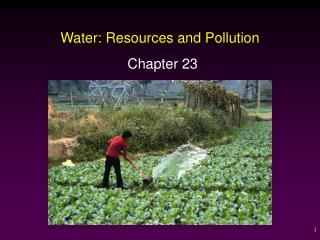 Environment in Russia - . environment in central asia. ussr was worse than west. 2.5 x air pollution of u.s. (per gnp)