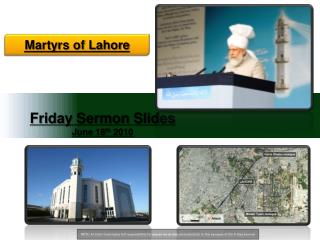 Charles H. Spurgeon - . everywhere there is apathy. nobody cares whether that which is preached is true or false. a

Welcome To Pastor Garry Clark’s PowerPoint presentation from the October 1 st sermon: THE LAST DAYS: Signs Of The