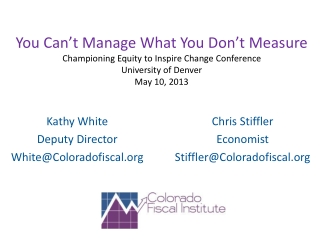 Canada’s Road to Autonomy in the 1920s and 1930s: - . canada’s ongoing battle to achieve full independence from great

Chapter 6 Moving towards Independence - . british acts that lead to revolution. britain tried to control the colonies in