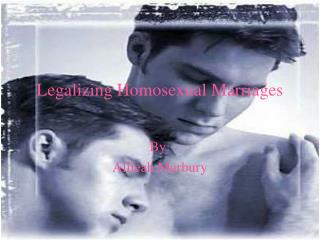 Legalizing - . how many people do you know who have suffered severe consequences of smoking

Legalizing - . how many people do you know who have suffered severe consequences from smoking

Legalizing Marijuana - . by capri carter &amp; brendan o‘reilly. what is marijuana. a mix of green, brown, or gray

Homosexual Marriage - . deconstructing the bible (part 1). battle lines in the american morality war. the sanctity of