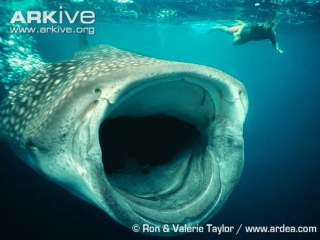 Basking Shark. Have large, oil-filled livers they can swim slowly without sinking Have teeth, but are hardly used Can migrate thousands of miles Swam from Scotland to Canada, 5,958 miles Filter feeders, feed on plankton. Whale Shark. NOT A WHALE! Basking shark - . by norman maccaig. i can develop my knowledge of maccaig poetry i can explore the use of poetic