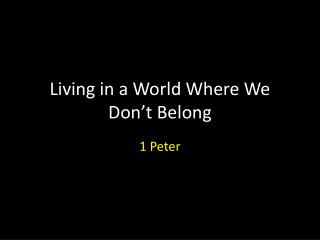 Whales of the World - . whale information. whales belong to the order cetacea, which includes whales, dolphins and

1610 observation trumps ancient wisdom - “there are infinite worlds both like and unlike this world of ours...we must

Animal, plant, protist, bacteria, archaebacteria and fungi - . what are the six kingdoms?. mushrooms belong to this

CHEMISTRY OF LIFE REVIEW - . true or false. matter (atoms) obey the same rules of chemistry whether they are in living or