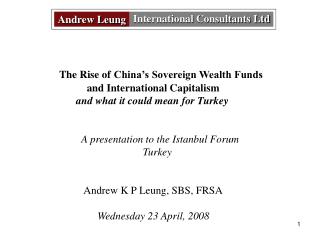 Andrew Leun g. The Rise of China’s Sovereign Wealth Funds and International Capitalism and what it could mean for Turkey A presentation to the Istanbul Forum Turkey Andrew K. G. Hildreth (UC Berkeley) - On the importance of measurement error in estimating displacement and the cost of

Andrew- - . the capital is madrid. madrid is the biggest city in spain. it is also the most popular tourist area. flag.

Andrew - . marsh. my goals. when i grow up i want to be in the mlb. the person that inspired me was josh hamilton who

Andrew - . a character study graceway-oakboro, nc. andrew worked quietly behind the scenes, winning people one by one.