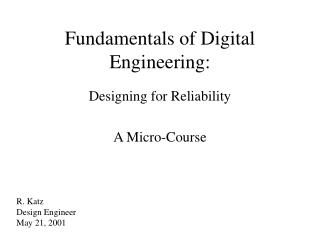 FUNDAMENTALS OF PIPELINE ENGINEERING - A four day course on. organised by. fundamentals of pipeline engineering . in

FUNDAMENTALS of ENGINEERING SEISMOLOGY - . locating earthquakes. the release of the accumulated elastic strain energy by