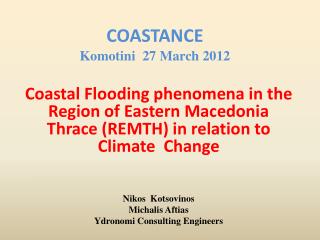 March 27, 2012 - Opening doors to integration: what you need to know about kansas policies, credentialing and

STAAR Test Administration March 27-30, 2012 - This training does not replace the requirement of thoroughly reading and