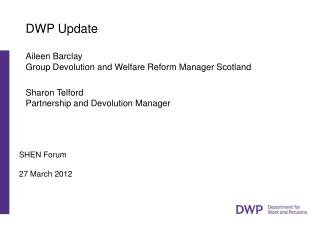 March 27, 2012 - Opening doors to integration: what you need to know about kansas policies, credentialing and