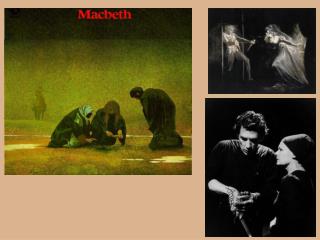 Exercises in Writing Style - . prepared by ms. teref based on voice lessons. lesson 1: diction. “art is the antidote