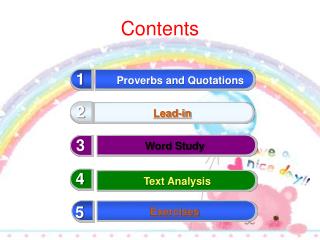 Contents - . some cdm points of departure some brief examples of cdm projects an example of using natural gas to replace

Contents - Enhanching the web’s infrastucture: from caching to replication ece 7995 presented by: pooja swami and usha