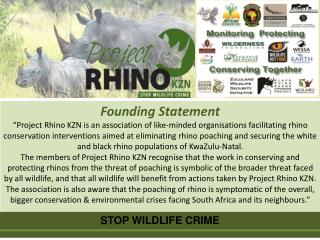 Founding Fathers - . dylan howard. background:. this was released after the president’s push for patient protection

Founding Documents - . qtc : the federalist no. 10. what is the document’s overall message? how does this document

The Founding - . the framers as politicians. how did politics affect the structure of the u.s. constitution?.

FOUNDING DOCUMENTS - . declaration of independence preamble to the constitution u.s. bill of rights. the declaration