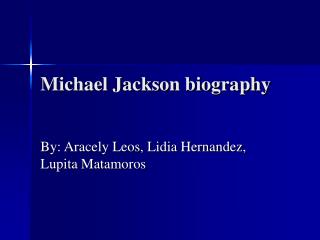 Bo Jackson Biography - . click on the web address for music. this is one of bo’s favorite singers. his name is al