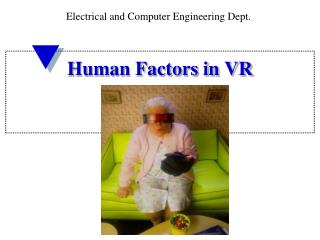 Human-Computer Interaction - . definition of hci. human-computer interaction is a discipline concerned with the design ,

Safety in Anaesthesia : the anaesthetist's task - This presentation focuses on the importance of human factors in