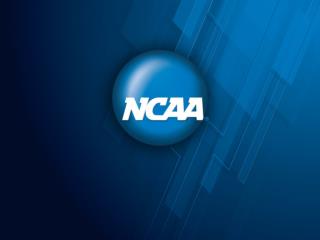 4-Year College Information Session - . fvhs class of 2014. know yourself and your reasons for wanting to go to college

NCAA Pathways: Freshman Year - . west bloomfield high school. what is the ncaa?. the ncaa is a governing board that

NCAA and NAIA Transfer Process - . are you a transfer athlete?. have you ever been enrolled full time at a two-year or

College Transfer: - . the personal statement. personal essay = self-introduction. what do you say to introduce yourself?.

Session Two - . “theological foundations of work”. learning components for session 2. this week we will learn about: