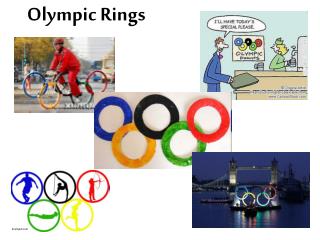 Olympic Rings. http://yeinjee.com/asianpop/tag/asian-lifestyle/art/. Kraftykid.com. Olympic Rings. There are 5 Olympic rings – blue, black, red, green and yellow The 5 rings represent the 5 continents of the world They are used on the Olympic flag

Interrupt - . interrupt – to break the flow of speech or action of (someone) by saying or doing something (longman

Unit2: part 2 - . what do you think?. is jupiter a “failed star?” what is jupiter’s great red spot? does jupiter