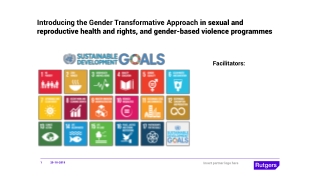 7 Emotions and Culture - . emotions and rationality people tend to believe that emotions make us do irrational things.

Artificial Emotion - Characters that display emotion are critical to a rich and believable simulated environment. emotion