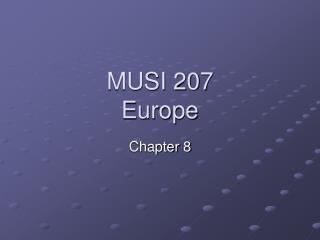 TOXC 207 - Effect of toxic chemicals on the liver. the liver is the most common site of damage in laboratory animals

Session 207 - . objectives. describe how the jefferson county school district is working to meet the new tennessee

MUSI 3104 W12 Introduction - . a dvd example to help focus the discussion a bit: the band on the festival express tour,