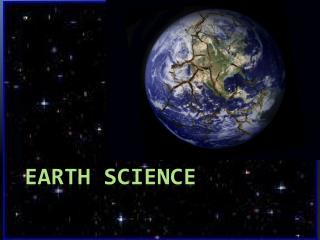 Earth Science . LAYERS OF THE EARTH!. Journey to the Center of the Earth!. Information from: http://www.cnn.com/interactive/nature/9903/earth.layers/frameset.exclude.html. Regions of the Earth. The Earth is made up of 2 major regions: A mostly molten (liquid), central core