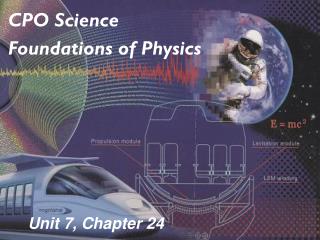 Unit 6 Chapter 7 - . before the war…. the period before the civil war is known as the antebellum era. president is

Unit 24 - . wills and inheritance. learning outcomes of the unit 24. students will be able to: explain the legal basis of

Unit 2 Chapter 7 - . how contracts arise. elements of a contract . contract= an agreement enforceable by law. contracts

Unit 4—Chapter 7 - . the roaring twenties css 11.5. warm up. what was the first american silent movie with a plot? what