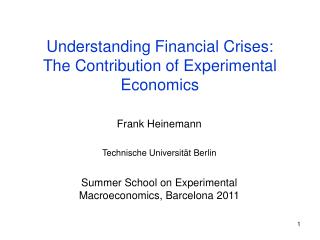 Understanding the contribution of extended family - . p17. to assess family and environmental factors that may affect a