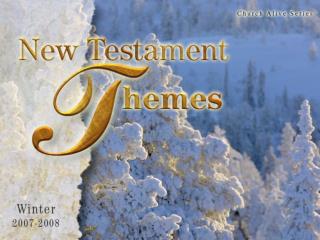 The Works Cited Page - . literary research. step one:. as you’re researching, make sure you note all the bibliographic

Title II- Government Services - . title ii, sub-title a, of the ada prohibits discrimination against persons with