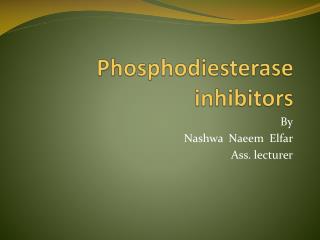 Inhibitors - . why they happen what are they how to control them treatment options. why inhibitors h appen. genetics

INHIBITORS - . what are some examples ? what experiments show they are specific !!! do they always work?. inhibitors used

Allosteric Inhibitors - . by kelsey martin and christine bondira. a noncompetitive inhibitor binds to the enzyme away

Platelet Aggregation Inhibitors - . professor. dr. mahmoud khattab,. the components of a platelet. platelets and the

Protein Synthesis Inhibitors - . tigecycline: a derivative of minocycline, is the first available member of the

Proton Pump Inhibitors - Life before ppis. the history of dyspepsiasurgery and dietvagotomy/pyloroplastysteamed fish and