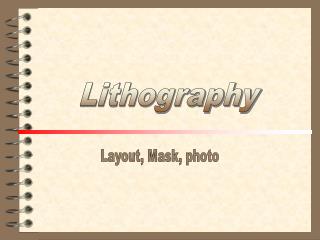 New Photo-mask before bonding - . overlap region can be seen with even eyes good for si piece alignment while bonding .

Layout - . the layout is the template for your pages. it organizes all your design elements so that you can place them