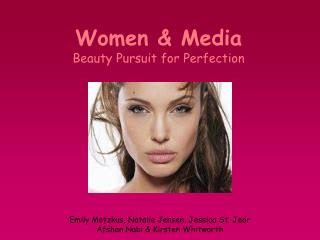 What we do for Beauty - Snake spas, curry pools and gold masks are just some of the extreme beauty measures people

OBJECTIVE 1 - Taks pursuit. what is the independent variable in the following statement: does the amount of fertilizer

CD and DVD Media - . chapter 10. overview. in this chapter, you will learn to identify variations of cd media technology

Can Beauty Point Us to God? - . a posteriori argument: reasoning from beauty back to god www.prshockley.org. consider the

Women and Leadership - . the perception flip. academics ignored the issue until the 70s: many uninterested male