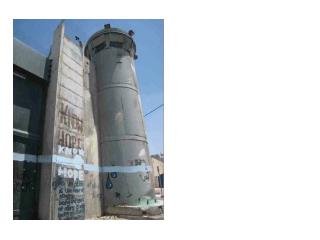 Hadrian’s Wall. Hadrian’s Wall was built by the Romans roughly between England and Scotland. It was begun in AD 122, nearly 2,000 years ago. It was 73 miles long. Peace Lines. The “Peace Lines” in Belfast and other Northern Irish towns, separating Catholic and Protestant neighbourhoods Chapter 3 - . advanced wall features. objectives. create and modify a wall style change the style of a wall control the

Chapter 1 - . the legacy of the roman empire. a painting on a wall. mural. a picture made up of small pieces of tile,

The Askew Wall - . sql and the relational model. (background to the third manifesto ). hugh darwen

DISSECTION OF THE ANTERIOR ABDOMINAL WALL - . make a vertical midline incision through the skin from the xiphoid process