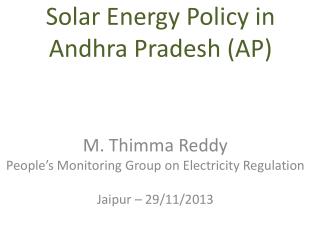 An Overview of the activities for the Centre for Disaster Management Dr. MCR HRD Institute of Andhra Pradesh - . by dr.