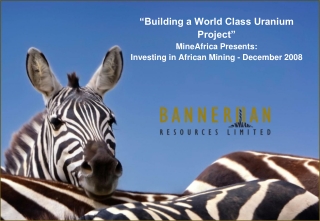 “Reclamation of the Victoria - . harbour should be stopped”. hong kong’s victoria harbour has been abused over the

Sydney Harbour Bridge - . by michelle zhou . introduction. the sydney harbour bridge is one of australia's most well

Policy and EFS Offences Risk-Safe Harbour - . to apply consequence packages for these policies we normally use the ad mac