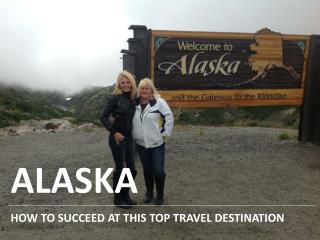 Alaska - . by: kayla windsor. the location. southwest. the abbreviation. ak. the nickname. the last frontier. the

Alaska - . by : johanna hatzell. introduction to

Alaska - . by courtney anderson. picture of state. alaska flag. state motto and nickname. the north to the future. name