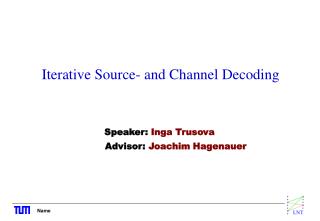 Decoding the Gene - . the genetic code is contained in a three-letter sequence called a codon. a codon consists of three

A turbo intro to (the bioinformatics of) microRNAs 11/6 2009 Peter Hagedorn - . discovery of microrna. the first

Lecture 3: Algorithm Complexity - . recursion. a subroutine which calls itself, with different parameters . need to

Assessing Requirements Quality in Iterative Development - . how does one go about achieving quality?. the very nature of