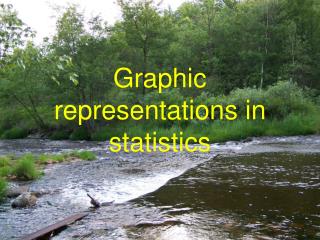 What explains an increase in personal income in 1941? - . what were the causes and effects of wwii?. what is this graphic

The Internet and Its Impact on the Photography and Graphic Design Field - . created by: christopher wharton management

An Introduction to 2D Graphic Transformations - . transformations. we want to be able to make changes to the image