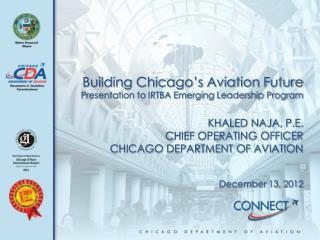 Apollo 13 A Leadership Movie ULDP Lesson Plan - . notes to the instructor not a slide for the presentation. recommend all

Welcome To Redeemer’s Leadership Institute (RLI) Training Program - . you are here to learn to live. rli is an