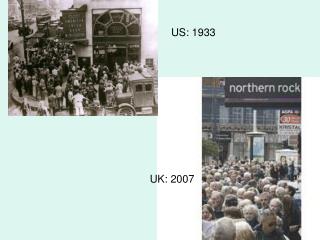 WAGNER-PEYSER 101 - . everything you always wanted to know about w-p. history. wagner-peyser act of 1933 created the

Karl Lagerfeld - Karl otto lagerfeld, better known as karl lagerfeld. he was born on september 10 th 1933 in germany. he