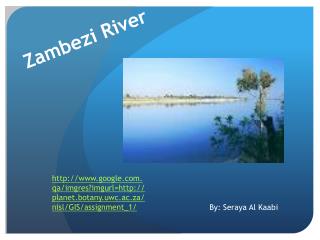 The Zambezi River Valley and surrounding areas, July, 2011. - Seasonal biomass burning in africa and its effects on air

Which river is this? a. The Nile River b. The Niger River c. The Congo River d. The Zambezi River - . which river is

River - . carol ann duffy. descriptive use if imagery. stanza 1. down by the river, under the trees, love waits for me to

River - . carol anne duffy. summary. the poem is about someone who has been waiting to find the life of her life. she is

Ocoee River: The Adventurous River - Looking for best river to enjoy a long rafting trip. then come to ocoee river in