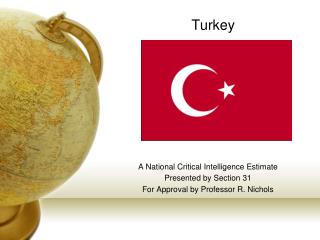 Turkey and The Ottoman Empire - . by susan