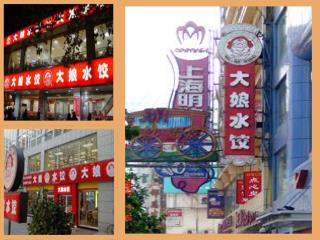 Unit 2 Lesson 1 - . at a restaurant. interviewer : assalam alaikum. good evening. i ’ m at a popular restaurant in

Restaurant - . restaurer: to restore. first cafe. constantinople in 1550 still apart of the arabic culture expanding to

How Winding Up a Company Works? - Winding up/liquidation represents the last stage in company’s life by which a company

You have two choices - . jerry is the manager of a restaurant. he is always in a good mood. when someone would ask him

Module One Food - . unit 1 reserving a table. discussion. Ⅰ.look at the pictures of the restaurant and think about what