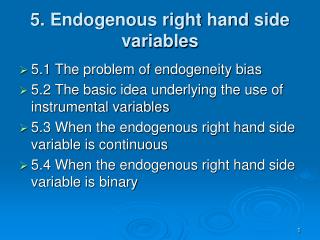 Right Hand Rule - . right hand rule - the relationship between the flow of electrons and the direction of .magnetic

“Living Right Side Up” Proverbs 3:5-6 - . trust in the lord do not lean acknowledge

FLEMINGS RIGHT HAND RULE - . statement stretch out the fore finger, middle finger and thumb of your right hand, so that

The Right Hand Rule - . how to find the direction of f, i or b. what is the right hand rule?. it’s a method of

Applying the right hand - . jason shives, md. you are a chosen generation a royal priesthood, a holy nation his own

Workshop: The Right Hand - . what’s an intermediate?. beginner intermediate expert. what do you use?. finger downstrum