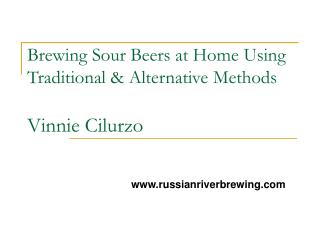 All About Beers - . beer is the generic term for all fermented beverages made from malted grain (usually barley), hops,

The Art of Brewing and The Biology of Lager Yeast - . tom pugh miller brewing company. purpose. provide a better

What is research methods? - Reviewing the ads what sorts of methods are used in the advertisements? which of these is

Qualitative Methods - . chapter topics. the nature of qualitative methods the qualitative research process the range of

contents - . the history of traditional chinese medicine the origin historical figures and their works the theory of tcm