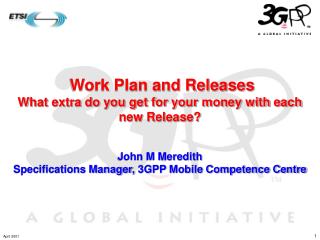 April is… - . national poetry month. let’s learn about. haiku. what is haiku?. a type of poetry that doesn’t rhyme