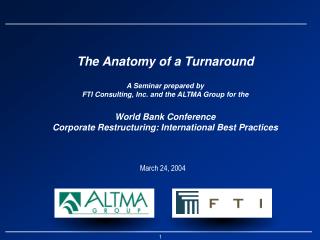 March 2004 - The b roadband wireless access inflection point. march 2004. at a glance. worldwide leader in wireless

24 March - . consumer (cont). midterm discussion. we were discussing. what was good about e-commerce …and what was not