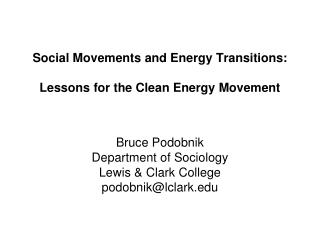 Science Standards Review: Energy - . s8p2. students will be familiar with the forms and transformations of energy. . a.

8 TH GRADE ENERGY UNIT - . what is energy ?. energy – the ability to do work or create a change. law of conservation :

8 TH GRADE ENERGY UNIT - . what is energy ?. energy – the ability to do work or create a change. law of conservation :

Energy and Enzymes - . energy in living systems. energy is the capacity to perform work energy can be converted from one