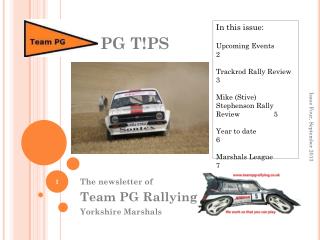 Rallying the Troops and Gaining Support - . propaganda as a tool of war. propaganda was used to persuade people to

Yorkshire and the Humber - . strategic clinical networks and senate “working in partnership to tackle complex and long

Yorkshire in the City - . china the world and yorkshire partnerships for education and innovation london guildhall june

Name the Newsletter - The vdh hai team needs your help…we want you to name the vdh hai newsletter! submit your entry to

Yorkshire Tipis - Understand that every event is special and deserves the very best attention. we can design a fully

Yorkshire Landmarks - . this abbey is situated in the seaside town of whitby. it was built in 664 ad. throughout the year