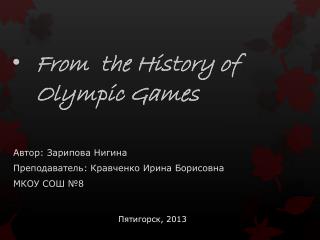 Michael Phelps' Olympic history - Michael phelps, the most decorated olympian of all time with 18 gold medals among his