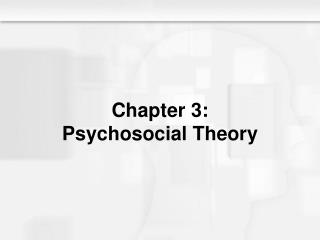 Symmetry and Group Theory - . chapter 4. symmetry and group theory. the symmetry properties of molecules can be useful in