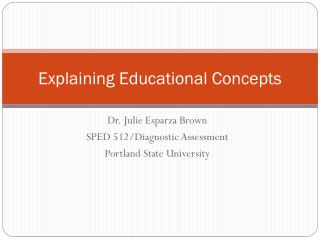 Other, more easily perceived letters suggest what words are on the tombstone and transparency. - The prototype model has

Basic Concepts - . any situation in which individuals must make strategic choices and in which the final outcome will