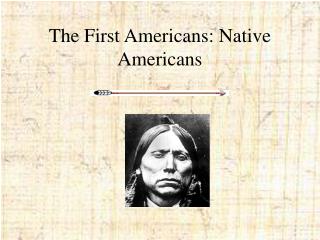 The First Americans: Native Americans. Northwest Indians. The Northwest Indians Culture was in what is today the states of Washington, Oregon, and northern California. They lived in log homes that were made from cedar trees. The internment of Japanese-Americans - This week marks the 75th anniversary of fdr signing executive order 9066,

Native Americans and Pioneers - . cultures in conflict. utah becomes part of the u.s.a. in 1846, the united states had

Warm-Up - . pretend you are the 1 st president of texas. your country has issues. for example: where to place the capital

FALL SEMESTER 2012 Semester Exam Review - . why did the policy of treating the great plains as a huge indian reservation

US HISTORYYYYYYY - . i hope it makes sense...if not you have some major issues to deal with. . 1. native americans over

THE ROARING TWENTIES - . life &amp; culture in america in the 1920s. americans on the move. urbanization still

Coastal vs. Plateau Native Americans - Impact of climate and tribes. with the cascade mountains as the dividing line the